Inspiration — Writer Arno Camenisch
back
To the collections
Discover the world of RIBAG.

Those who tell stories well, transport moods. Arno Camenisch is a successful Swiss writer, who knows how to create atmospheres with cleverly juxtaposed words. His pictorial style brings his stories to life – often using selected lighting scenarios to lend sustainability to his words. In the spotlight of the Solothurn City Theatre, he talks about the role of light in and for writing.

For Swiss author Arno Camenisch, light makes a significant contribution to mood, which is required to develop his thoughts into stories. The high value he ascribes to light as part of his creative process has brought him into contact with RIBAG. At a meeting at the Solothurn City Theatre, the stage was set with VIOR, to focus on the author. «Light means life.» Arno Camenisch loves light in the early morning or evening, when the sun is low and casts shadows. So he enjoys every day as he wakes up in the mountains. The word artist originates from Tavanasa in Grisons, which in winter, lies in the shade. Maybe that is the reason why he likes to work in the rain or at night, «the night has a strangely beautiful silence». For Camenisch, light also represents ease, which he needs for his work: «Light has an uncanny influence on the mind and mood, which is essential for me for writing.»

«Light has an uncanny influence on the mind and mood, which is essential for me for writing.»

Shining through
When the writer from Grisons creates stories, he works with moods. «It always revolves around how I illuminate a scene or a theme, of how light is brought into a story.» Camenisch writes very visually, and it is only through the right lighting conditions in a text that the desired atmosphere is created, and a feeling arises. And when individual words have already disappeared from memory, readers will remember that feeling exactly. 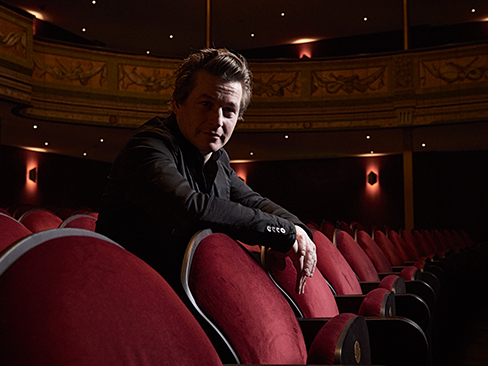 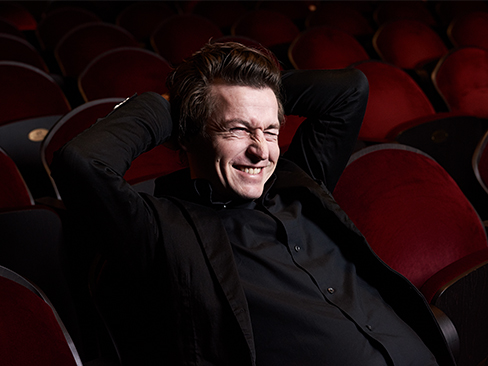 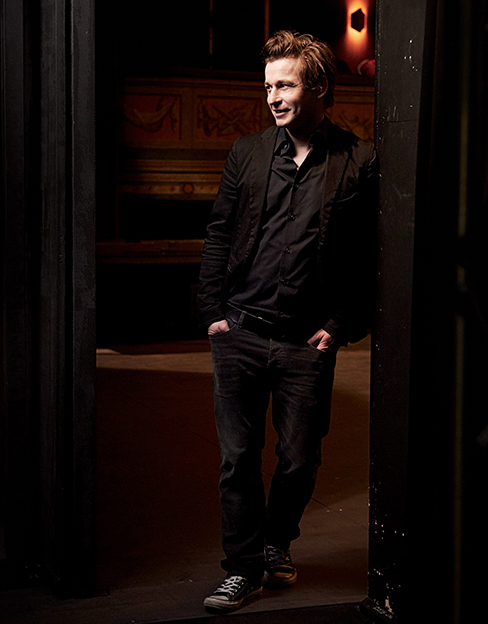 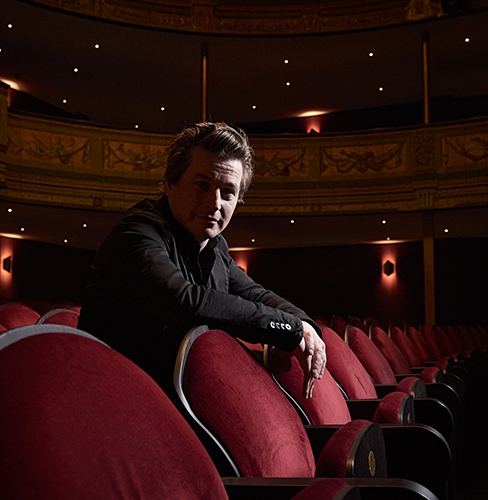 Illuminating
Arno likes to read his stories out on stage in front of an audience during his reading tours. «Light is extremely important on stage, it creates a focus, as well as an intimacy.» Throughout the reading, the lighting remains the same, so as not to compete with the word in focus. «I prefer to work with white light, with spots, the face must be well lit, so that all expressions come to fruition.»

Enlightened
Arno Camenisch needs light – for his thoughts, the atmosphere, the stage, and above all for his work. His studio at home is always brightly lit: «I always write all my books at the same table, in the same chair, I sit in the same place, and the light is always the same. Only the years pass by.»

Portrait of an artist
Playing around with language, an exciting mixture of High German, Grisons dialect and Rhaeto-Romanic, is his trademark: Arno Camenisch, born 1978 in Tavanasa in the canton of Grisons, is one of the most famous authors in Switzerland today. His writing has been translated into more than 20 languages, and his readings take him from Hong Kong via Moscow to New York. His first book, «ernesto ed autras manzegnas», was published in 2005, followed by eight other novels in Romanic and German.

Arno has been honoured with various literary and cultural prizes, in 2012 he received the Swiss Literature Prize and in 2015, the German Prize for Comic Literature. In 2018, his novel «The Last Snow» is on the shelves – and has been highly praised. In his latest work, Arno Camenisch talks of disappearing and remaining. Above all, it is his melancholy-humorous narrative, a wavering between humour and tragedy, that is praised. 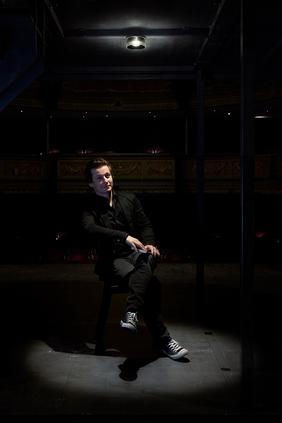 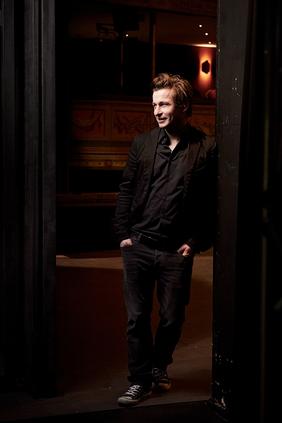 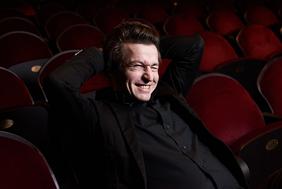 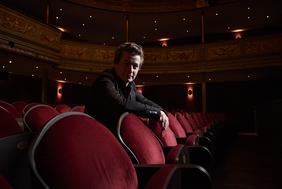