Inspiration — Cortis & Sonderegger
back
To the collections
Discover the world of RIBAG.

The interview about the staging

In their works, the Swiss photographer duo deliberately mixes the real with the surreal. In the interview Cortis & Sonderegger talk about the production with VIOR, how they got to know each other and what inspires them.

How did you decide to stage VIOR in a mine?

The mine was proposed by RIBAG. There was a joint inspection, whereupon we decided to do so. During our visit, we quickly realised that the location was a good photographic location. The difficulty was to create a connection between the fascinating location and the luminaire, which makes sense.

We wanted to create a certain living atmosphere. Such a light in a mine makes no sense at all. So our intention was to create something meaningful and to bring an oasis of well-being into the mine. Why a bathing scene? The mine is very dirty, we came out totally dirty. So we wanted to create as much contrast as possible and stage the cleaning by bathing. We also wanted to irritate, to create something intimate, to show an association with warmth, aesthetics, all this really makes no sense in the general understanding of a mine. With the bathtub we deliberately chose a classic, the bathtub is a simple object with great expressiveness.

You have created an oasis of well-being in your setting with the light from VIOR. How did you come up with the idea of staging a «dream» with light?

The idea actually came about very spontaneously: We make a dream sequence with several pictures. Among them was a comparative image of dream and reality. We have already created many surreal worlds but staged a dream one to one, that was the first time.

What inspires you about the VIOR lamp?

The special thing was that the lamp was the main light source, so we didn't need an additional light source for the shooting. Except for purely technical reasons, we brightened the room a bit with our flashlights. The lamp works very well as a single light source and is very aesthetic, yet discreet. The room looks much higher than it actually is due to the ceiling illumination and due to the directed light downwards it is clear to the viewer that something is happening down there, there is the main scene.

What function, task and importance does light have in your everyday profession?

We need 99% artificial light from our flash units / lights to illuminate. Daylight is always dependent on time, we don't like that at all, because we actually always set up a setup in front of the camera. Daylight changes and after 20 minutes we would have had a different lighting mood than we wanted. Light is the A+O in photography, especially in staged photography. The light contributes significantly to the transported mood. In our projects we always start from scratch, with a black room, then we first decide where the light should come from. That's why the shooting was so exciting for RIBAG and was in keeping with our style. In the total darkness of the mine, we first staged the light and then placed the objects underneath.

«The photo must make sense or create sense in its context and always have a trace of wit.»

What distinguishes your work?

We are mainly specialized in staging. Our approach is very concept-oriented and we don't start from the gut. We prepare the concept in advance and then discuss the idea and the execution. We make very elaborate stagings that tell something, it should be more than a picture, not purely aesthetic. It would have been more obvious to stage and photograph a beautiful woman under the light source, but that would have been too easy for us and does not correspond to our style. The photo must make sense or create sense in its context and always have a trace of wit.

How did you get to know each other and what brought you together in your work?

We met at the Kunsthochschule in Zurich, where we studied from 2001 to 2006 and graduated together. We chose the theme «Staged Places» for our joint practical final thesis, which laid the foundation for a further examination and deepening of the theme. As theory work we wrote together about artist couples. Now we are living this model ourselves.

When did you know that you wanted to dedicate yourself to photography?

Adrian Sonderegger:  When I was 17, I attended a photography course at the Gymnasium, where I discovered the world of photography. Then I took a general preliminary course for the art college, where I also opened up to other subjects, which didn't appeal to me to the same extent, but it was clear to me that I wanted to take photographs.

Jojakim Cortis: For me, photography was a hobby that I turned into a profession. What more could you wish for (laughs)?

Relatively unspectacular, we have both families, so the first thing we do in the morning is to get the kids ready, not always alone (laughs). Then we meet at 09:00 o'clock in the studio and work until 18:00 o'clock, like others. We do not lead an «artist's life» in this sense. In former times we already did that. We worked late into the night and slept in our studio. Today we appreciate the freedom of independence. Since there are two of us, we need fixed times to see each other.

Where do you find inspiration for your productions?

Adrian Sonderegger: At exhibitions, online, looking at other photographic works. However, there is absolutely no copy paste, it is rather a sucking in of impressions, in addition to one's own opinion, the time one lives in. All impressions can be put together, they mix to new ideas. Often a rediscovery of older things also plays a part.

Jojakim Cortis: I often find inspiration in films and books, or when I google the Internet. This question is not so easy to answer. In this sense, there is not one place where I find inspiration, but many.

How did you start your Double-Take project?

That was 2012, it was a summer lull and we had no jobs. So we had the idea that we would copy the most expensive works of photography. The first picture was «Rhein II» by Andreas Gursky, the most expensive photography at the time. It's actually quite unspectacular - an abstract photograph of the Rhine. We wanted to take the picture out of its two-dimensional structure and represent it three-dimensionally. So we rebuilt the scene in our studio with a 3D model and photographed it, making it two-dimensional again. It was interesting to note that everything was set up in the studio and that inadvertently the pictures still showed «handicraft utensils» of the construction, which made it clear to the viewer that the picture was a model construction in a studio. Thus we achieved a perfect pretense of what really is, the dissolution of the familiar by placing various objects at the edge of the picture, glue, brackets, etc. The result was a perfect model. The effect: It's «only» in the studio. The representation itself tells a story, the photography a second one.
The second most expensive photograph was a close-up of a face. We didn't dare to recreate it. So we expanded the subject from the most expensive photographs to photography icons. Since there are many photography icons, at the beginning we selected and recreated images from the gut.

«An «always harmonious cooperation» is not realistic.»

Do you only take up your own ideas or do you sometimes allow yourself to be influenced?

The Icon Project is our own, in which we decide freely which image we want to reproduce and how it should look like. Occasionally we still do commissioned work, where we are very free in finding ideas. Just like at RIBAG.

Is the cooperation always harmonious, do you complement each other or do you sometimes clash?

An «always harmonious cooperation» is not realistic. We always have discussions about picture ideas, everyone defends his approach and brings supplementary suggestions and implementation possibilities. This is how the idea is formed, changed or adapted until we finally find a common solution.

When exactly did your first picture become known?

That was 2014, when we won the EWZ Swiss Photo Award, which unfortunately no longer exists. We felt the first hype in 2015/16 about the New Year. The newspaper Le Monde published a weekend magazine, in which our pictures were printed, then we were flooded during two weeks by emails and inquiries, by blogs and magazines, which wanted to print our pictures. Many blogs published the pictures without asking.

What do you want for the future in terms of your work?

Jojakim Cortis: That we can continue to implement the image ideas we want, that we have fun with them and receive good feedback for our work.

Adrian Sonderegger: As already mentioned, we are both family fathers and no longer alone as artists. The serious and long-term job creation in the field of art is difficult to assess and the course of the project is very unpredictable. You never know whether you will be shown at an exhibition or not. Through our commissioned work from our regular customers, we have a secure income for the family. The wish is, of course, that both worlds are always possible together. 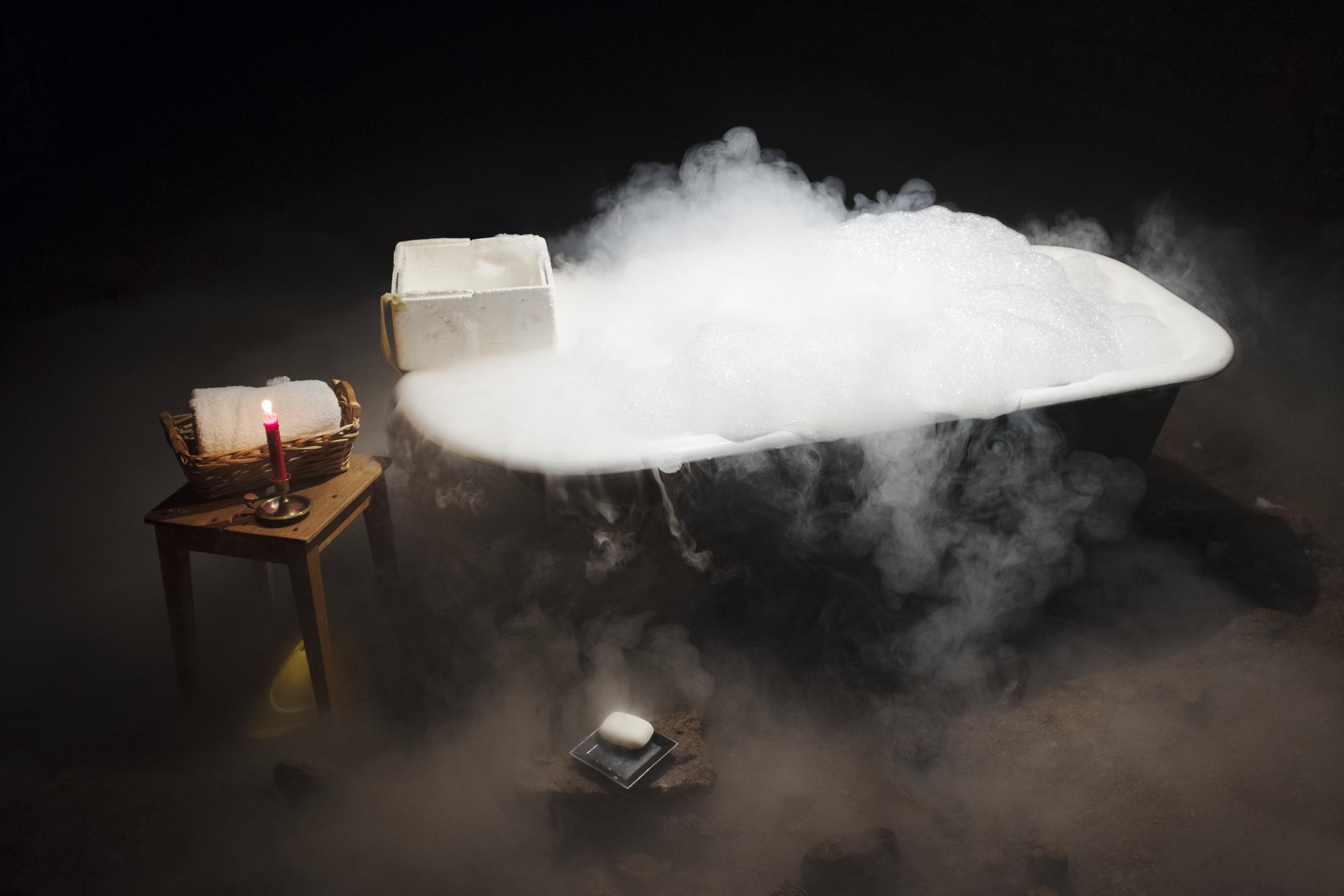 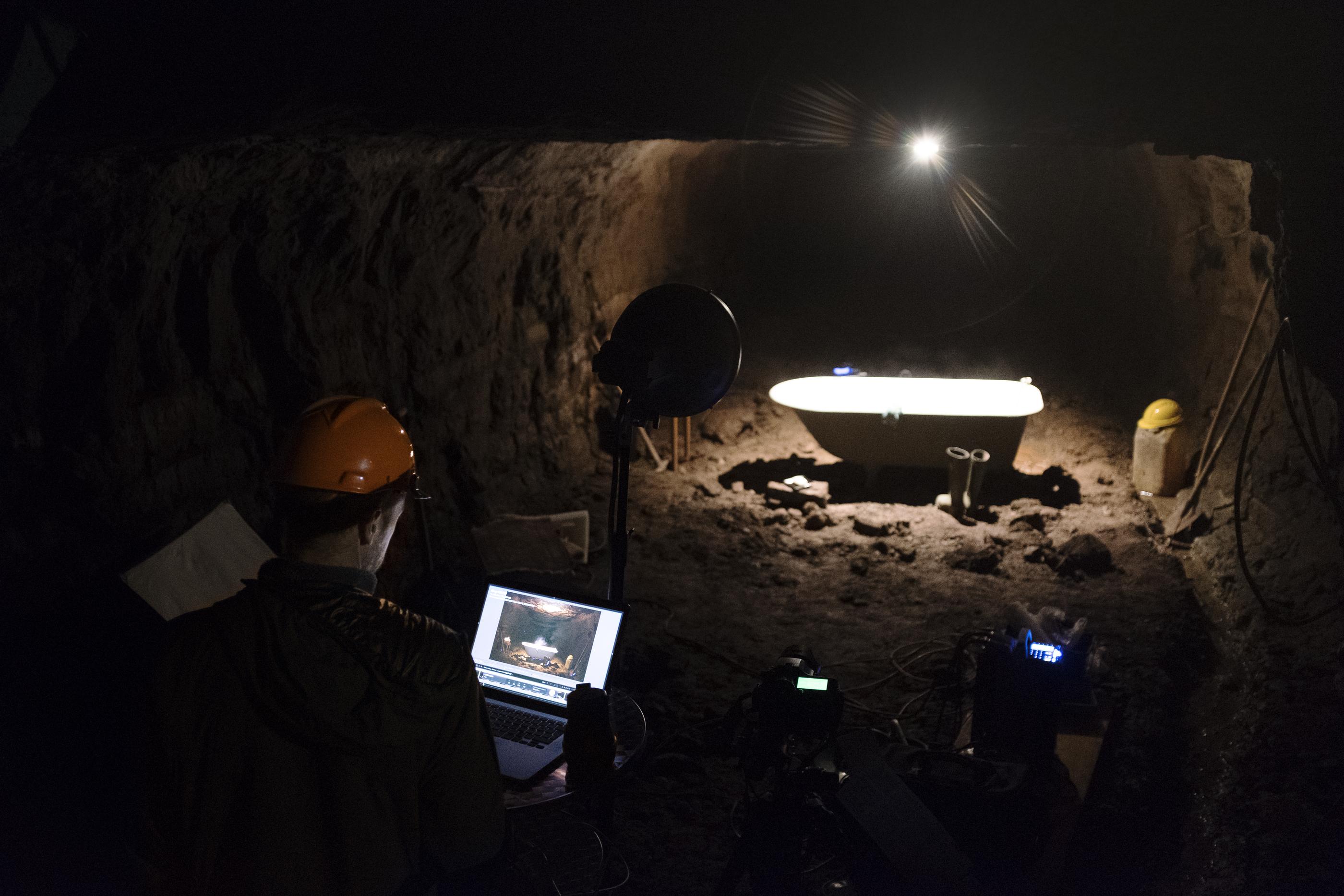 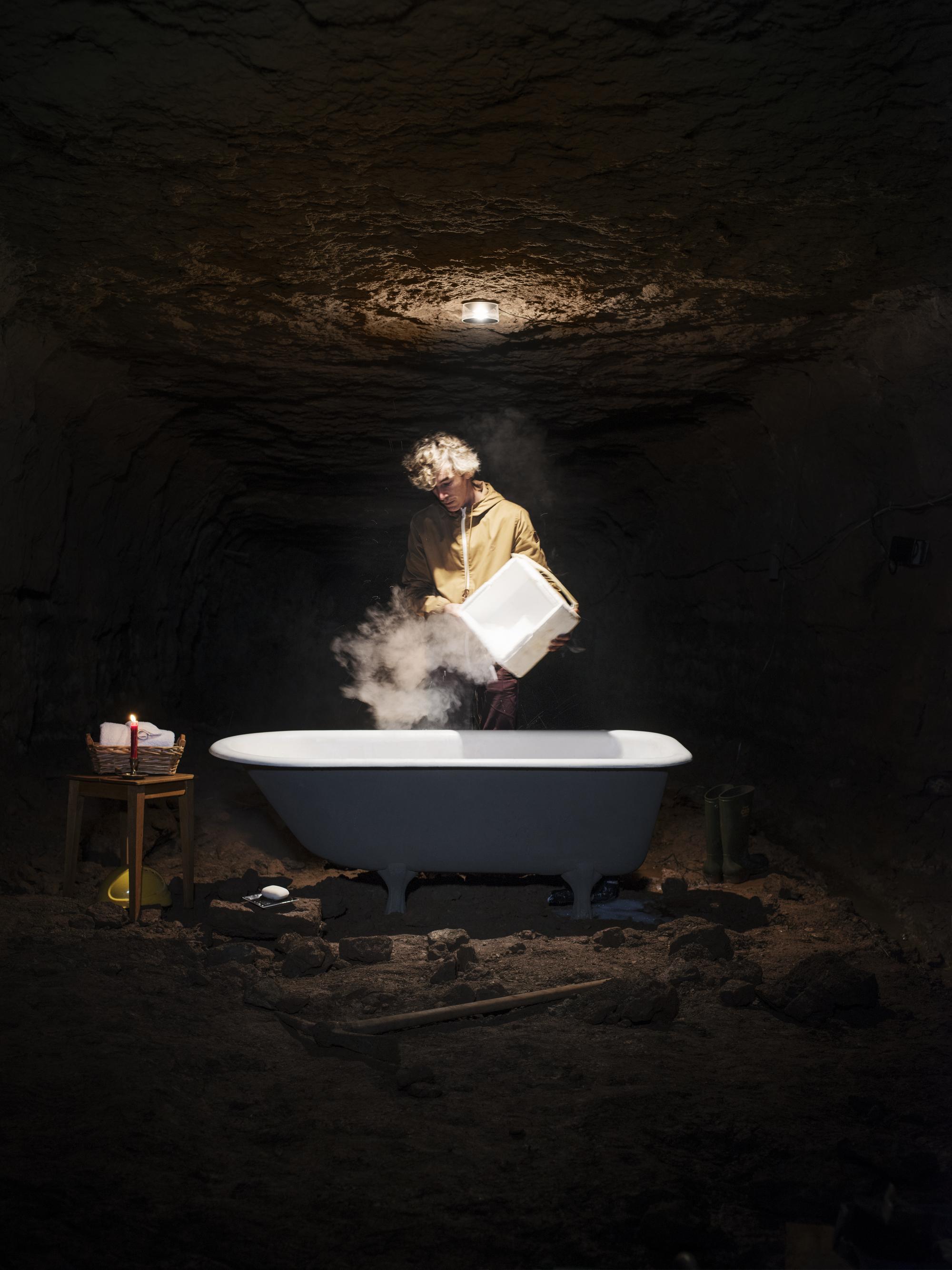 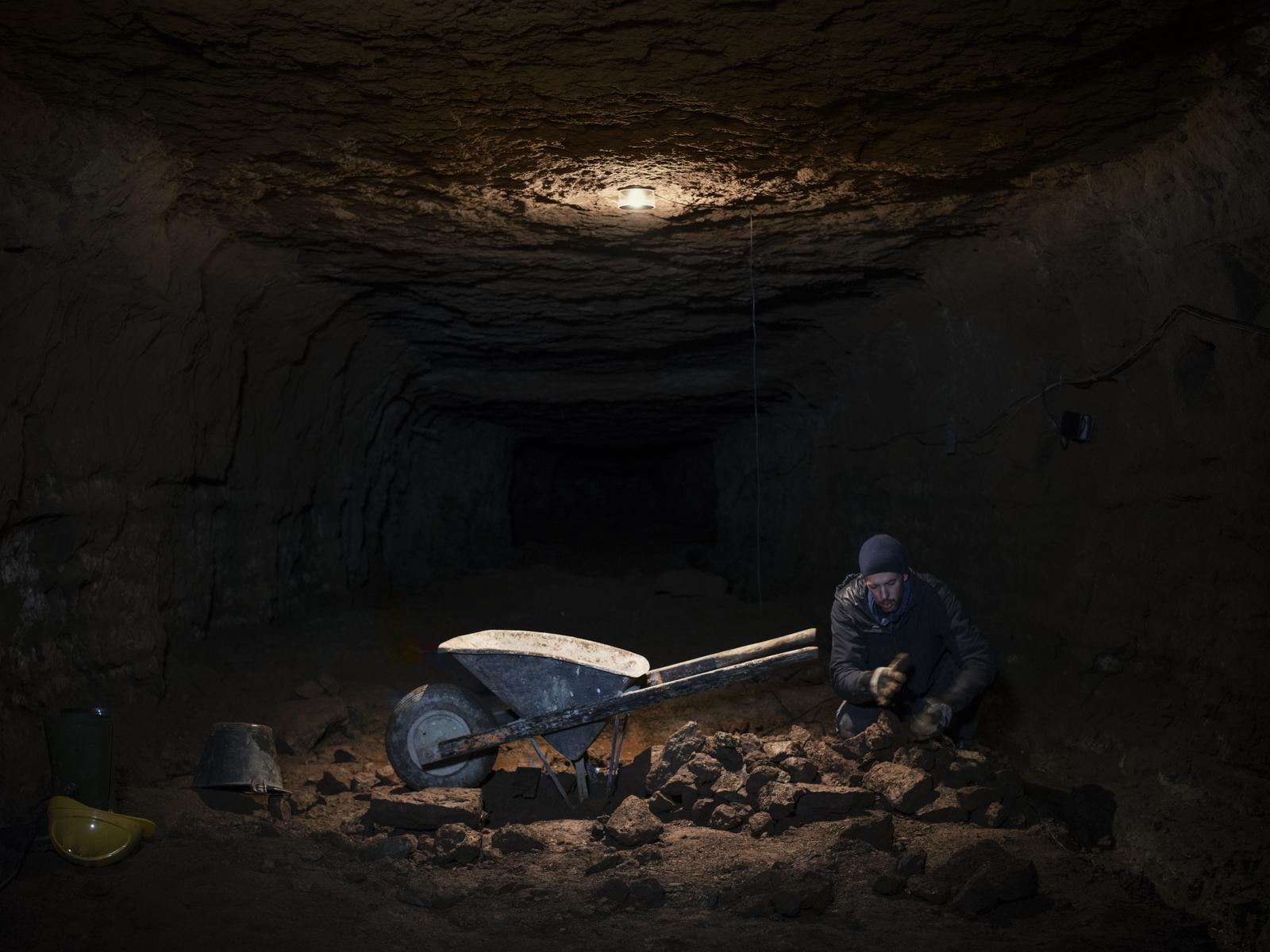 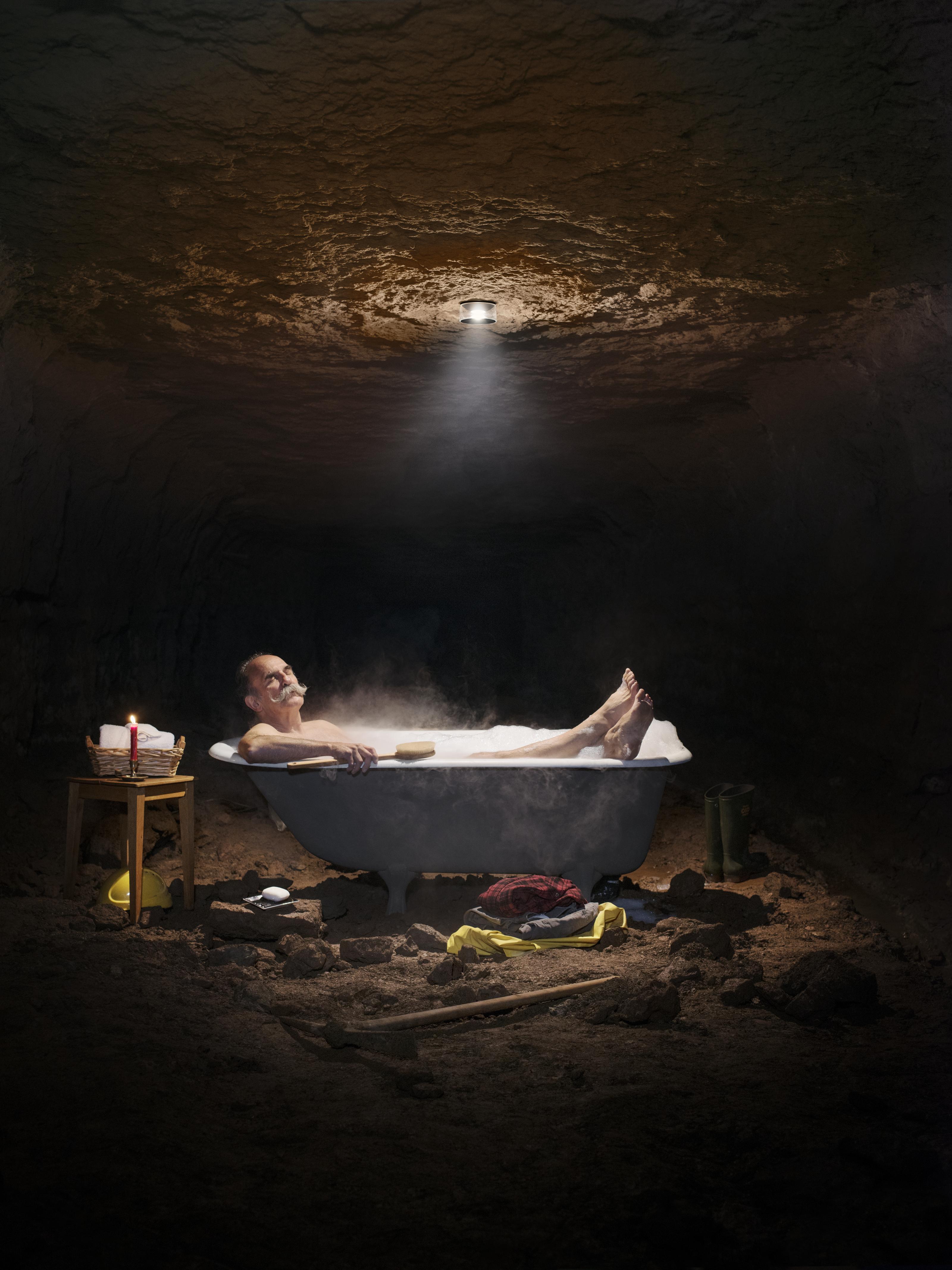 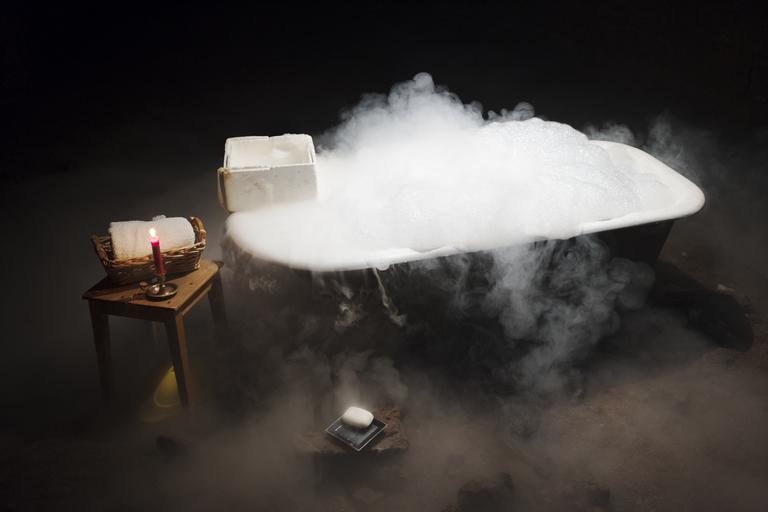 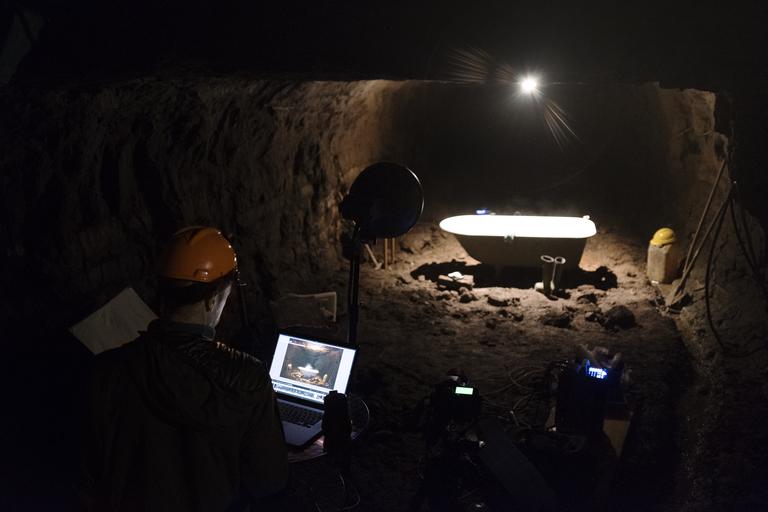 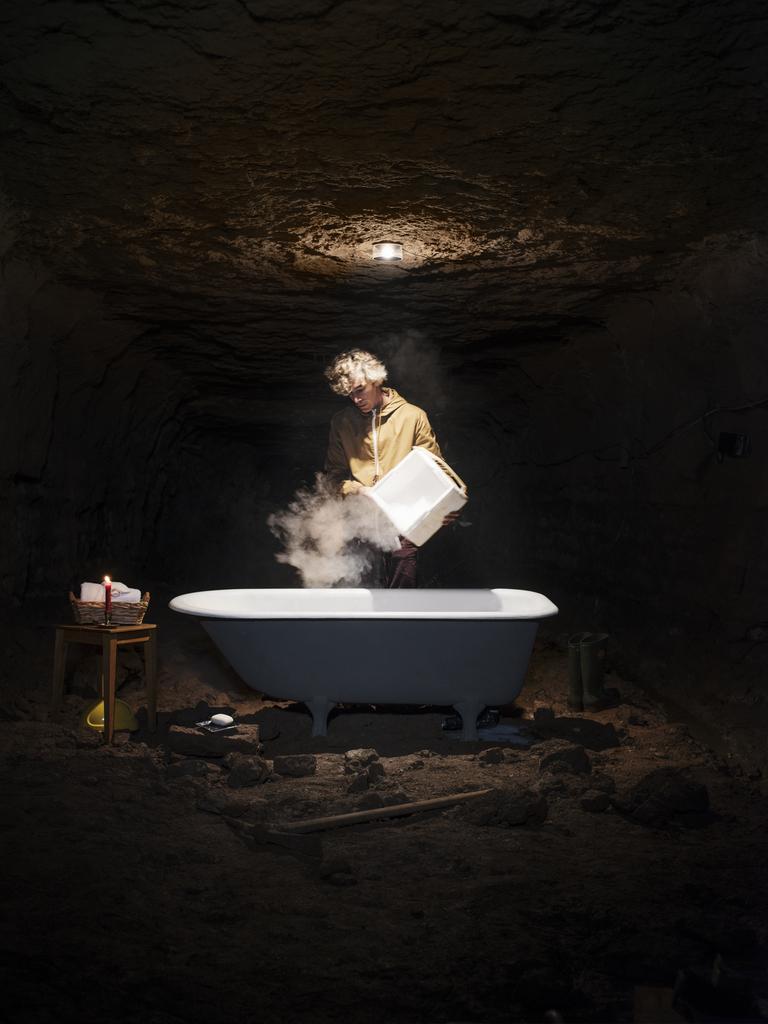 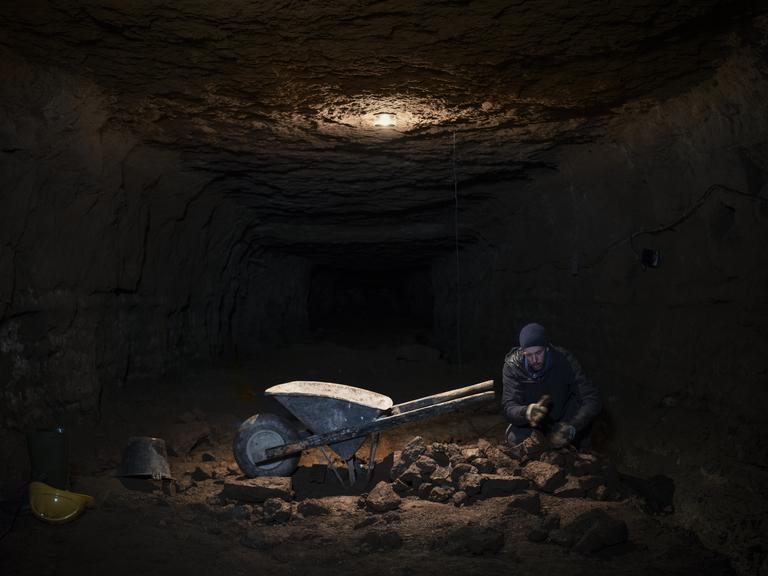 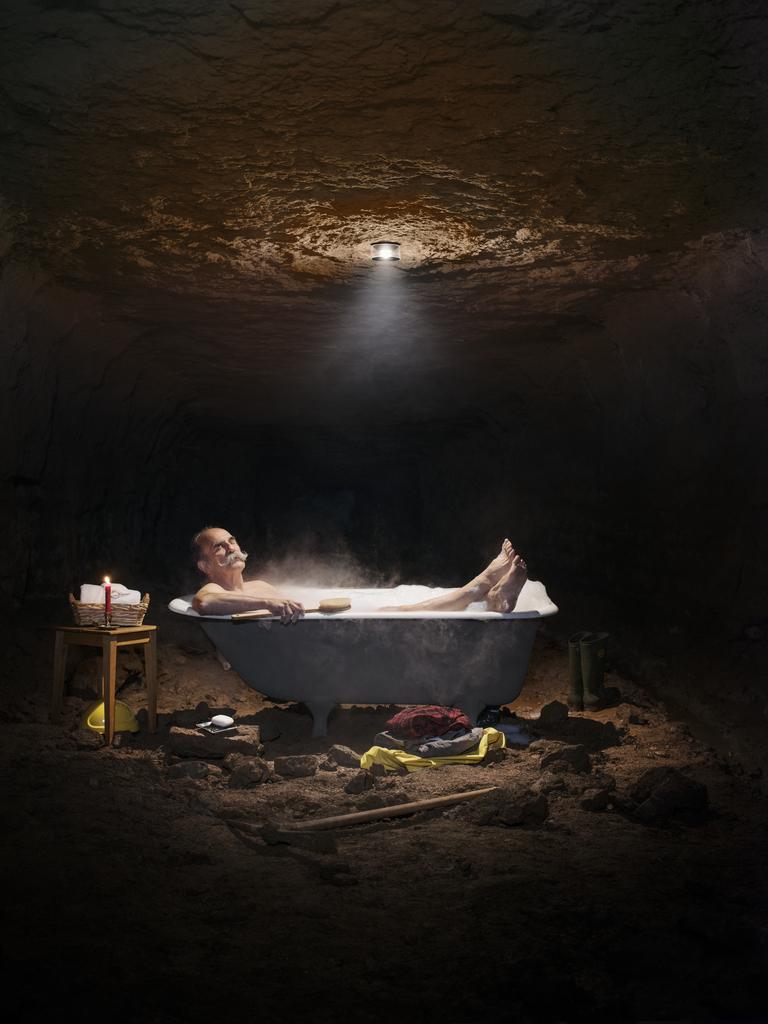 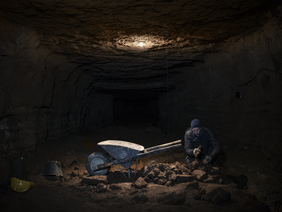 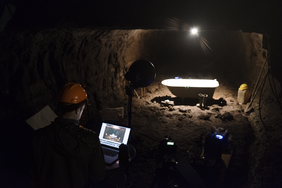 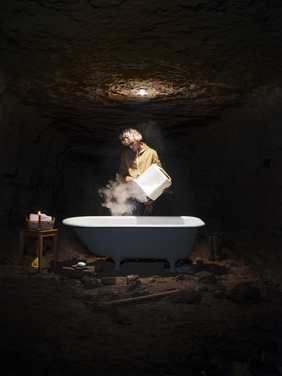 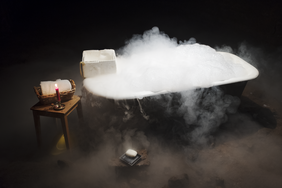 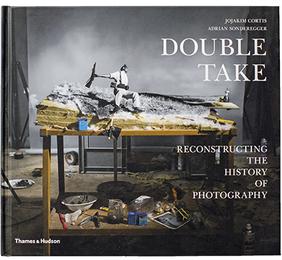 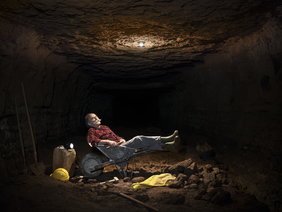 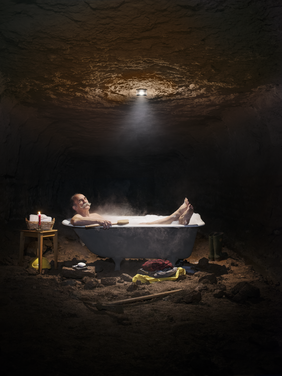